With special thanks to Caroline Haas and our FI Sustainable Finance colleagues.

In our previous ESG note we looked at greenwashing and how regulators were trying to standardise disclosures to address concerns. In the note we said that “we think regulators can play a greater role in the prevention of greenwashing specifically from financials issuers, with measures such as climate-related stress testing”.

In this third ESG note of our series, we focus on the role of bank supervisors. We consider how stress tests conducted by central banks can help financials become better prepared for climate change risks.

We also revisit relative value metrics like our green bond premium monitors for senior and sub financials, which will be a recurring feature in our ESG notes and note the entrenchment of “greeniums” since our previous note. 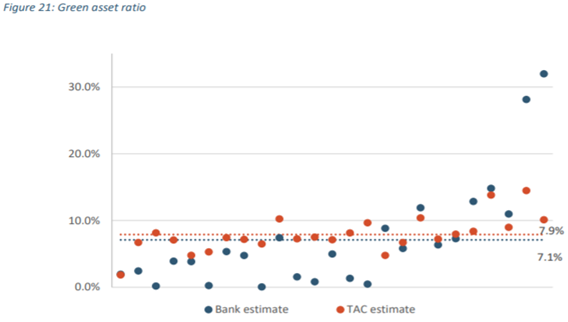 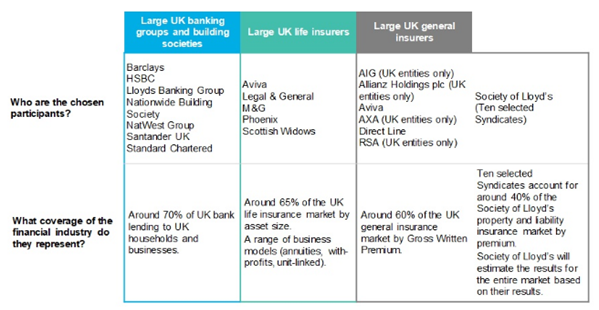 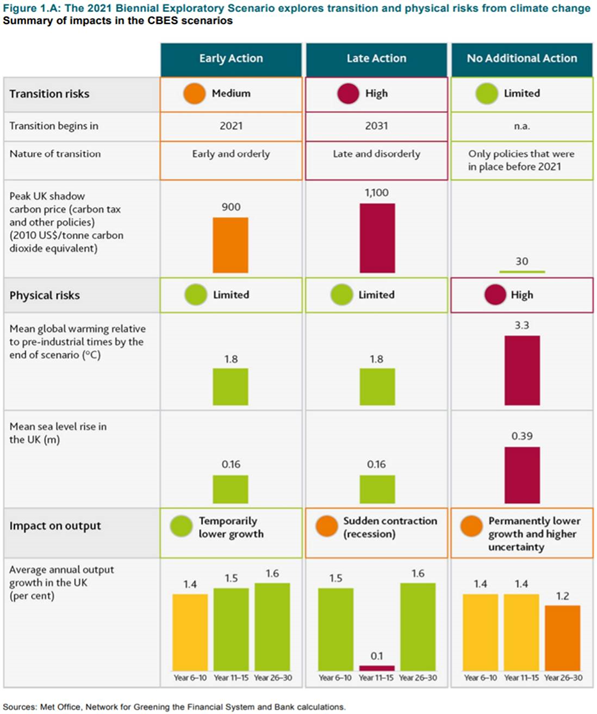 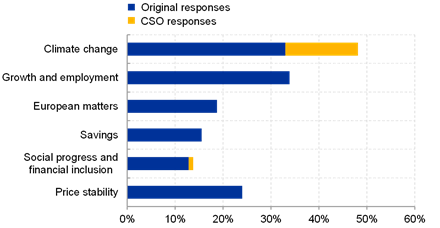 With thanks to Ankita Agarwal for her contribution to this publication.

Please click here to find all of NatWest Markets’ Strategy and Sales commentary/ideas.

You can also find out more about our electronic offering and credentials for Rates here and for FX here.

This is Non-Independent Research, as defined by the Financial Conduct Authority. Not intended for Retail Client distribution. This material should be regarded as a marketing communication and may have been produced in conjunction with the NatWest Markets Plc trading desks that trade as principal in the instruments mentioned herein. All data is accurate as of the report date, unless otherwise specified.

This communication has been prepared by NatWest Markets Plc, and should be regarded as a Marketing Communication, for which the relevant competent authority is the UK Financial Conduct Authority.

Please follow the link for the following information https://www.natwestmarkets.com/natwest-markets/regulation/mar-disclosures.html:

Financials Credit Trading Strategy
Contributors
{{contributor-span-repeater}}
If you wish to discuss the content of this article further, please contact your usual sales person. Reminder, clients of Natwest Markets NV should reach out to their relevant NV sales person.